Specialists to care for your cargo

Clipper has been serving the steel industry since 1992. We carry more than two million tons of steel each year as we focus on supplying steel-consuming industries in the Americas in particular.

Find link to sailing schedules below 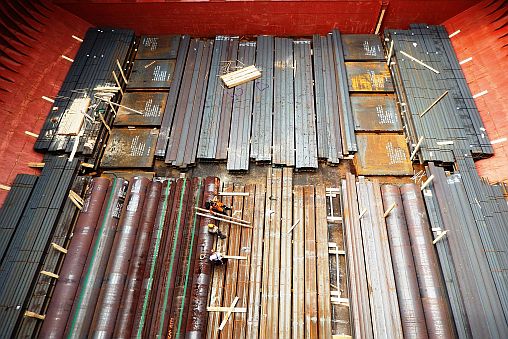 The market-leading Europe-Americas service is the link between European steel producers and their customers in the Americas.

Our main loading ports in North Western Europe are Antwerp and Ijmuiden, and we also load occasionally at Bremen and ports in Southern Europe. We regularly discharge at US East Coast ports, US Gulf ports as well as Mexican ports, including Newhaven (Connecticut), Camden (New Jersey), Savannah (Georgia), Mobile (Alabama), Houston (Texas), Altamira (Mexico) and Veracruz (Mexico). In addition to steel, we also accept smaller bulk parcels and general cargo. 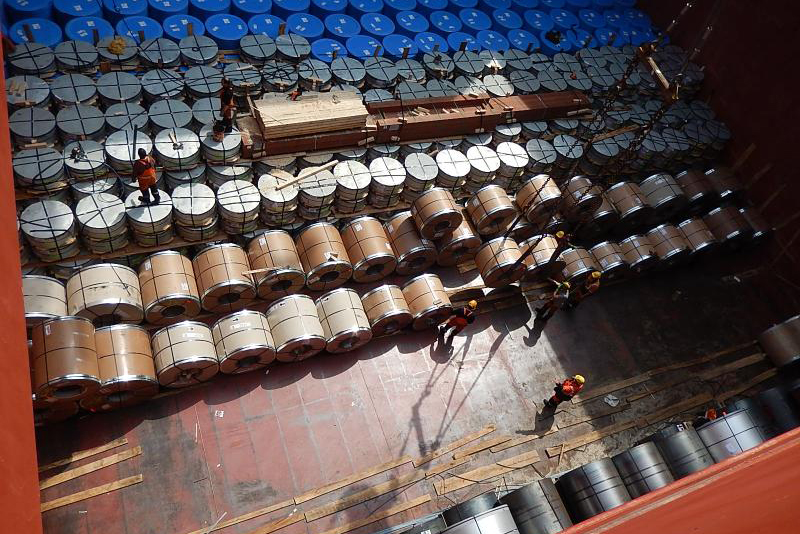 The Steel Shuttle Express with its short 2-day transit and regular schedules quickly gained popularity after launch, and cargo volumes have sustained. 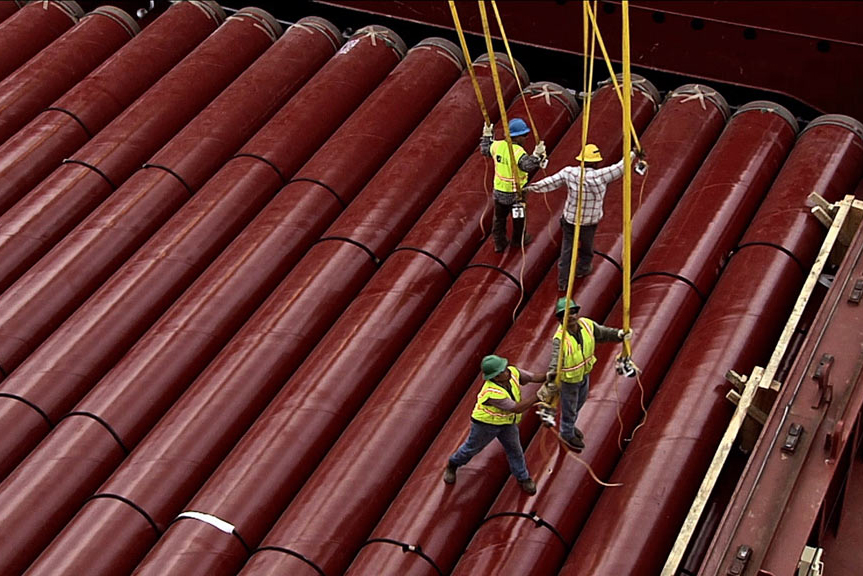 Main loading ports in Brazil are Praia Mole, Rio de Janeiro, and Santos. We regularly discharge at Barranquilla (Colombia), Rio Haina (The Dominican Republic) as well as Mexican and US ports.

We ship very valuable commodities such as steel coils, structural steel, and steel pipes. Transportation is time-sensitive and many end-users – particularly the automotive industry – adhere to just-in-time production principles, meaning they only ship the cargo last minute to arrive right when it is needed.

Cargoes are carried onboard suitable, modern, and geared tonnage, allowing vessels to self-load and discharge in ports otherwise restricted by shallow water, locks, narrow channels, and river bends. All vessels comply with US regulations and maintain valid certifications.

We rely on port captains and stevedores who are specialized in handling steel products and have vast experience in their field. We have agents and stevedores in Northern Europe, the US, Mexico, Colombia, and Brazil.

In addition to ocean transport, we arrange inland transportation of steel with truck, rail, or barge – getting the cargo all the way to its final destination.

We do our best to accommodate customers’ request and offer a total solution including onshore transportation and permits in close collaboration with partners.

Clipper runs a frequent service between Northern Europe and the Americas. Please see the sailing schedule here or contact:

For information on the sailing schedules off Brazil, please contact:

The IPA Terminal in Altamira, Mexico, is a focal point in Clipper’s comprehensive steel service network in the Gulf of Mexico.

Because of its location, the terminal easily serves the USA, Mexico, and South America, and its first-class infrastructure provides excellent rail and road links to industrial centers and major cities in Mexico.

The terminal is a joint venture between four international shareholders, including Clipper. The IPA Terminal It is the only dedicated steel terminal in Altamira, and it has become one of Mexico’s most successful private terminals dedicated to steel, general cargo, and project cargo.

Handling approximately two million tons per year of different types of rolls of galvanized steel, cold rolled and hot rolled, the terminal is a vital part of the supply chain for several global car manufacturers.

The terminal can unload up to 25,000 metric tons of steel coils in just 24 hours. Two cranes, each of 100 mt capacity, perform up to 20 cycles per hour depending on cargo type and stowage.

The terminal has complete camera surveillance, round the clock security and complies with all ISPS security and customs regulations.

A Clipper vessel, carrying 3,785 mt of steel coils to the automobile industry, was the first to call the terminal when it became operational in 2009.

Visit the terminal’s web site or watch this video on YouTube. 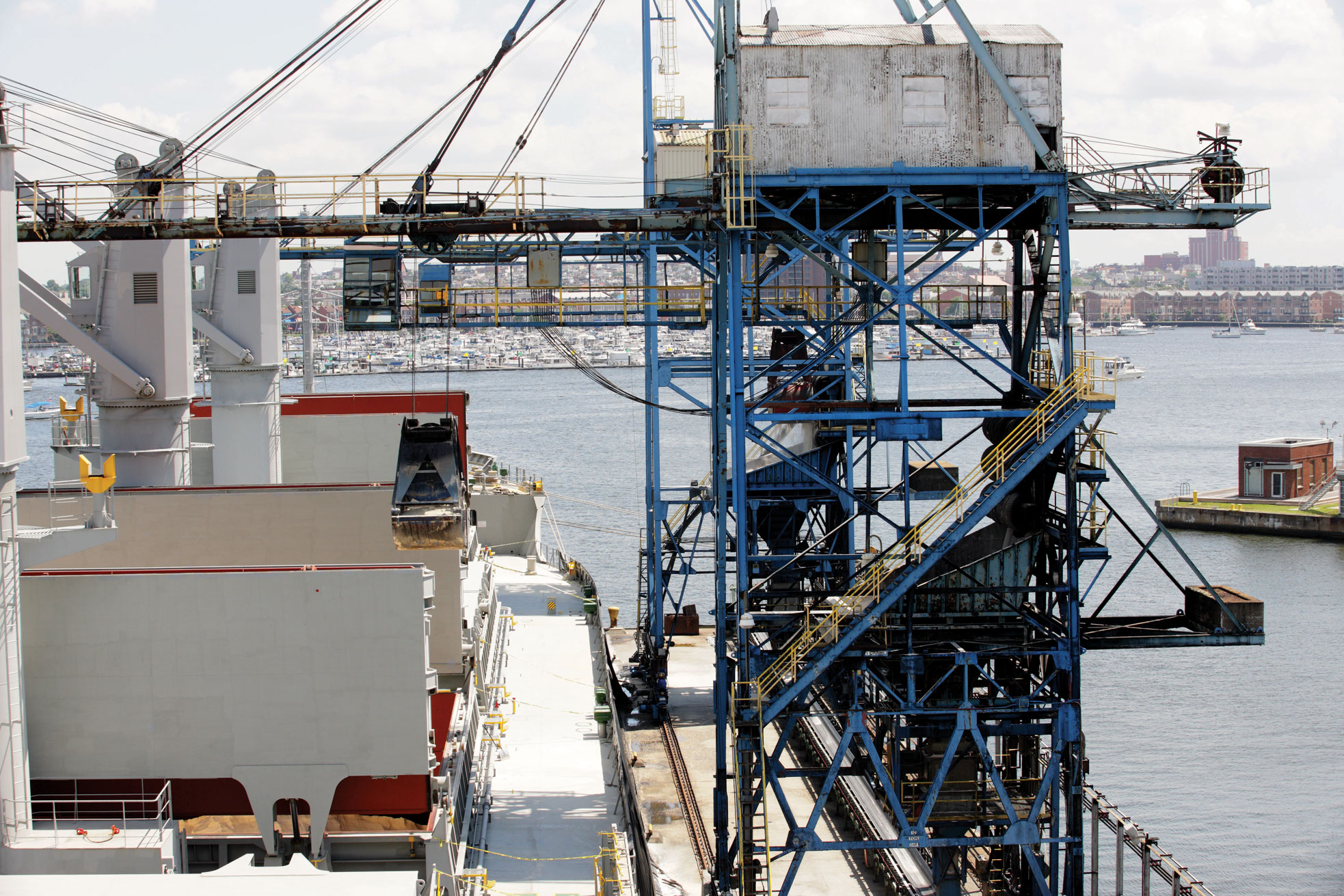 Facts about the terminal 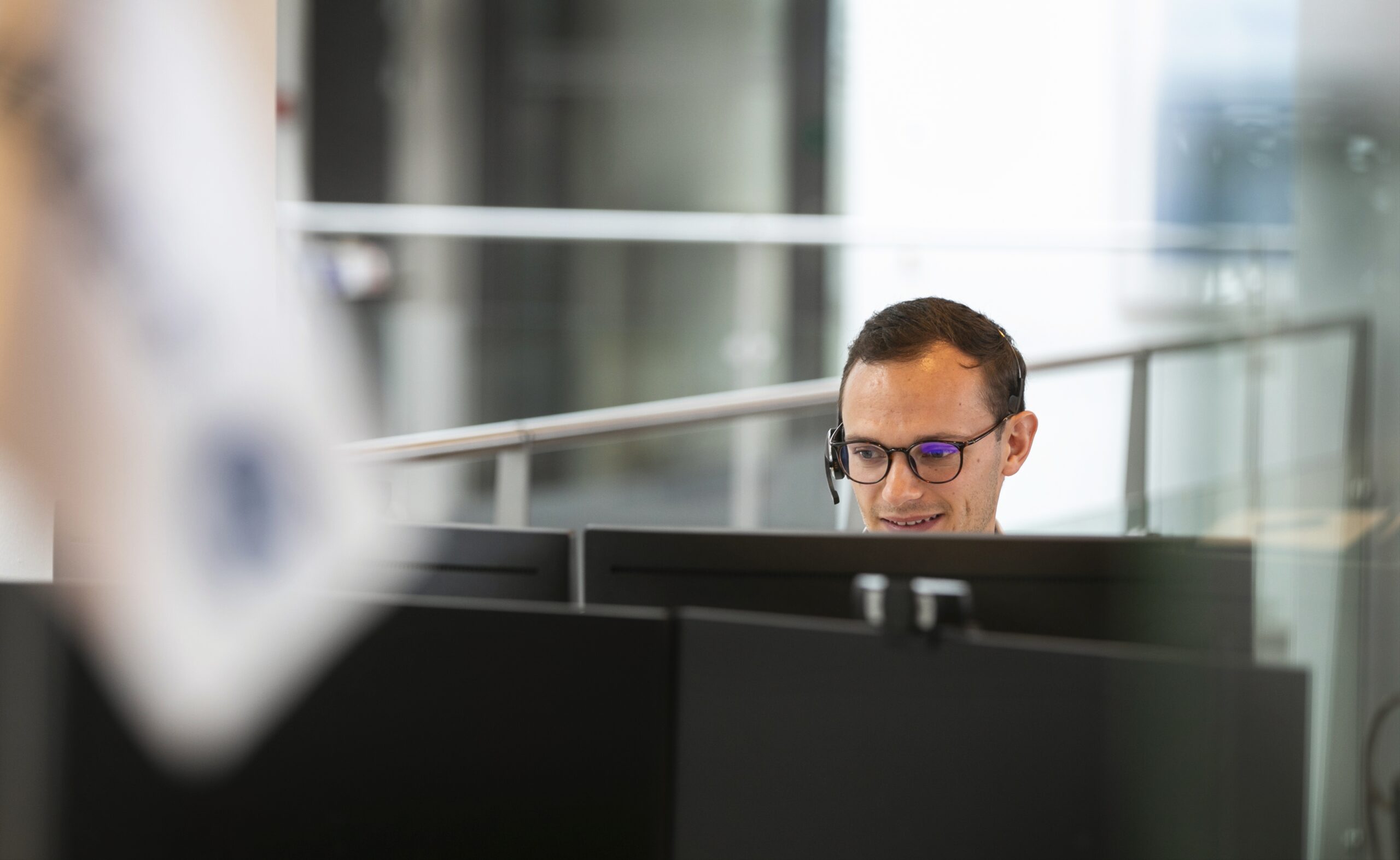