The Hong Kong office is Clipper’s gateway to Asia. The office handles steel products and other dry bulk commodities, break-bulk and project cargoes.

The service is based on Clipper’s ability to stow a variety of cargoes in one vessel and meet the various demands from customers with respect to safety, flexibility, and timeliness.

The Asian Parcel Service regularly calls Chinese, South Korean, Vietnamese and Japanese ports, while other markets such as Indonesia and the Philippines are served on an ad-hoc basis.

Clipper calls most Asian ports with geared vessels to accommodate the lack of port infrastructure in some countries and the restrictions imposed by other countries on vessels’ size and draft.

A key task for the office is to plan and eventually position inbound vessels for back-haul cargoes from Asia to West Coast Central America, West Coast South America, the US Gulf and the Caribbean Sea area.

Clients across the region

The office was set up in 2017 to service Chinese customers more efficiently and explore business opportunities in the region. Today, Clipper Hong Kong serves customers across South East Asia and the Pacific. The client list comprises of shippers, industrial producers, freight forwarders, international trading houses and other importers.

Clipper Hong Kong is staffed with both chartering and operation professionals, including local employees and expats, who have relocated from other Clipper offices. 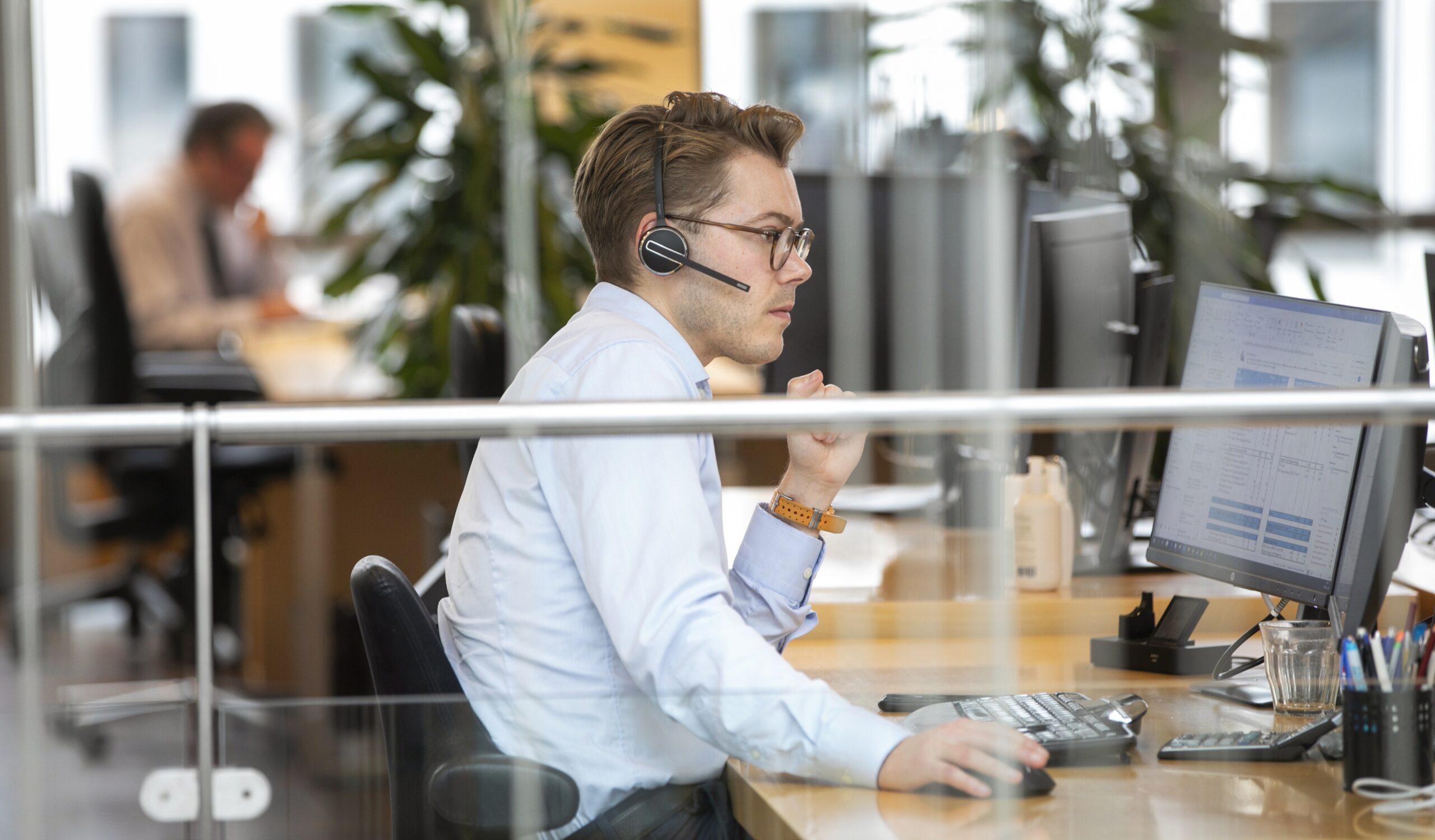