Designed for speed and agility

The word ‘clipper’ originates from fast and relatively small ‘tea clippers’ used in the 19th century.

The verb to ’clip’ was first used to describe the flight of a falcon, and soon became synonymous with speed – also used to describe the fastest sailing merchant ships of the time. Tea drinking became increasingly fashionable in Great Britain, and traders all over London depended on the tea clippers to deliver their precious merchandise fast and reliable. The sharp-lined, yacht-like vessels represented the most innovative and dynamic way of transporting goods available to traders at the time.

We continue the legacy

Clippers sailed all over the world, on trade routes between the UK and China, in transatlantic trade, and on the New York to San Francisco route around Cape Horn during the California Gold Rush.

The name is no coincidence. From the start, Clipper Group has focused on the most agile vessel types within dry bulk: Handysize and Supramax bulk carriers. We are proud to continue the legacy of ocean transport to our customers, fast and efficiently. 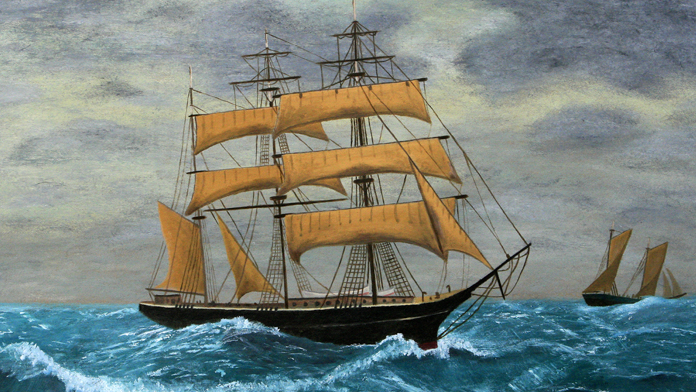